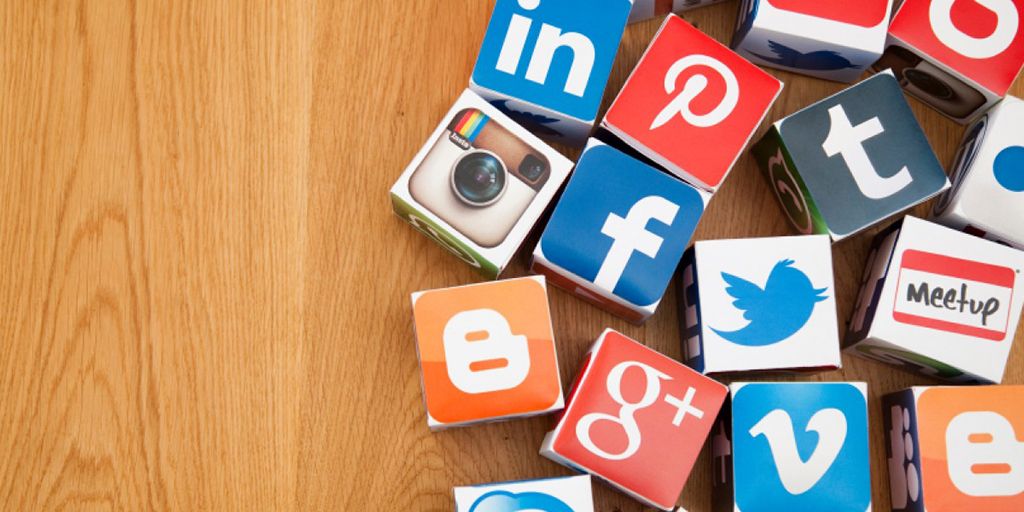 It has been more than a decade since we witnessed the emergence of the first social media network Orkut. Many people would not even know that such a thing existed 5 years before.

We have witnessed the rise and downfall of Orkut that too in such a little time. However, when Facebook arrived on the horizon of this virtual world, it changed the entire game or rather redefined the rules. Today we have 65+ social networking sites with active subscriptions of more than 2.6 billion users across the globe.

These are some questions, always come to my mind randomly. I try to find out the answers but every time I get a different response from my mind. So, I am trying to share some thoughts on social networking sites.

The Internet has brought the entire world really closer and it has shrunk the information from the entire world into a click. You open your smartphone, type words you want to know about and there you are. You will get infinite search results across the globe just with a click.

The main objective or purpose of any social networking site is to connect two people with the same kind of interests or there has to be something in common. This is the concept of a relationship where two people can exchange their thoughts, ideas, opinions, emotions and minds.

Since the internet is getting bigger and bigger, we have created a virtual world. I think a social networking site is a wonderful medium to get connected to your family, relatives, friends, acquaintances who has something common in this virtual world.

There are independent rules, regulations, code of conducts, compliances, laws defined by respective social networking sites and the users of it are abide to follow them. However, there will be very few users who have actually understood what to do and more importantly what not to do when you visit these sites. It’s a completely individual user’s call of how the social networking site should be used. But in my opinion, each and every user of these sites must have a sense of morality, consciousness, social etiquettes and responsibility while sharing their thoughts, images, posts, videos and other such stuff.

Social Networking sites are easily available on your smartphones; every user might have a different and unique purpose for their respective subscription. But at the macro level, these sites have also created various interest groups, communities that share common motives and this eventually is being transformed into a big virtual market to sell products, services and ideas.

They have an enormous amount of personal data and interest preferences to promote and sell different brands. From an FMCG product to Car, from Vegetables to Houses and from emotions to religion, anything and everything can be traded on this BIG virtual market. The currency might change but the objective is to SELL the products and influence the user to BUY.

Users are always looking for “SOMETHING NEW” on social networks. Creating and sharing new content can sometimes lead to obsession. Users want more likes and followers in the virtual world which may the fear of being left out. Getting more likes, comments have become a trend and for that.

These sites can make anyone / anything “VIRAL” (irrespective of the quality content) rather popular merely in a few hours and to remain in that limelight, some users go to any extent. Still half of the world is yet to get connected through these sites and engagement is only going to be multiplied as more and more people will start using them.

It would be hard to imagine today that, what would have happened if these sites are not invented. They have become a very essential part of our life and in fact, we start and end our day using at least one social networking site. But, the world would have been much different without these sites. People would have still used their phones to call and SMS, there would have been lesser internet consumption around the globe, there would have not been a virtual market existed and we would have still used the traditional marketing techniques. It’s really hard to believe in a life without a social networking site.

I would like to end this blog by simply saying that whatever may be the purpose all these sites must be handled with utmost responsibility and morality so everyone can be in a winning position. For me, these sites are no more “Social Networking” but they are “Virtual Networking”.

Digital Deepak Internship Program- The effective AXE!
All you need to know about Hostinger (Review Article)
Online Course on Fundamentals of Digital Marketing
Learn 10 Lead generation techniques for Working Professionals
10 things to keep in mind for an aspiring entrepreneur!